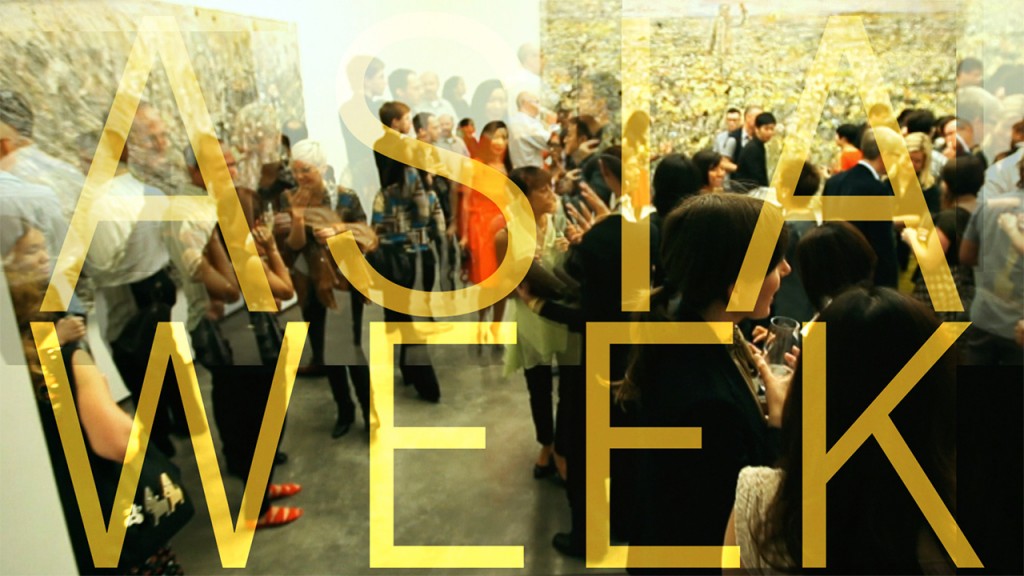 This Saturday, March 19th at 10 AM EST, Sotheby’s New York will hold their Saturday at Sotheby’s: Asian Art auction as part of Asia Week. Following the success of last year’s two Saturday at Sotheby’s sales, this season’s offering will include not only Indian, Himalayan, Southeast Asian, Japanese and Chinese works of art as before, but has also expanded to include Korean works.

Estimates range from $200 – $40,000 and will feature over 350 lots of decorative and collectible Asian art, including Qing dynasty porcelain from an Asian private collection; Asian art from the collection of A. Alfred Taubman; property from a prominent American family; and other private collections. The sale will include Qing dynasty and Republic period porcelains, jades, snuff bottles, Japanese bronzes, Himalayan bronzes and thangkas, classical Chinese paintings and calligraphy, textiles, furniture and Korean pottery.

Browse some of the auction’s featured items below.