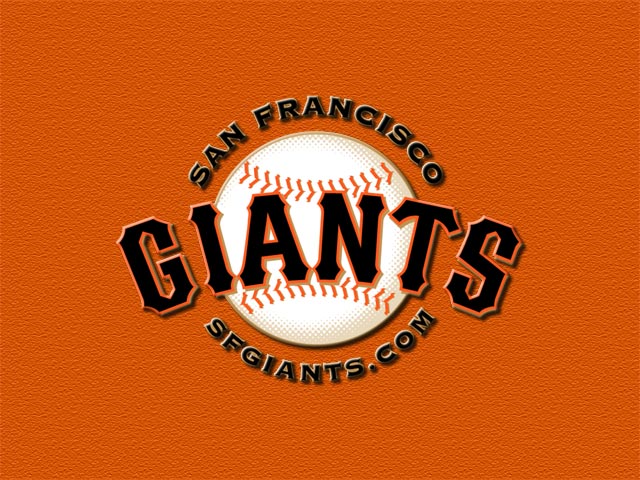 To everyone, the above unassuming words mean something special individually. But for the typical San Franciscan, we know these words together are Giant. October baseball is something sacred here in SF. We have something to root for in the Post Season, especially in 2014 – it’s an even year.

On Tuesday, October 7th, the Giants beat the Washington Nationals 3-2 in Game 4 to win the Division Series. That means our 10th seeded Giants beat the team with a league-best 96-win record. With this win, the Giants won their seventh consecutive postseason series.

Not that this should be a surprise to anybody who knows us. After all, we are Giant. 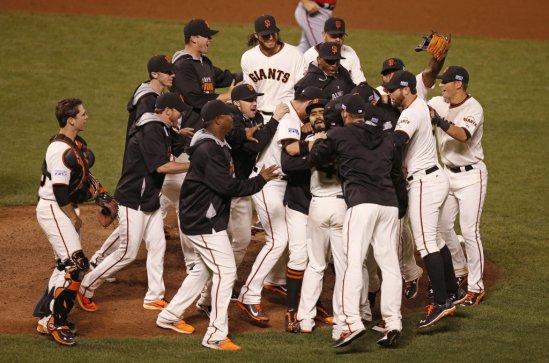