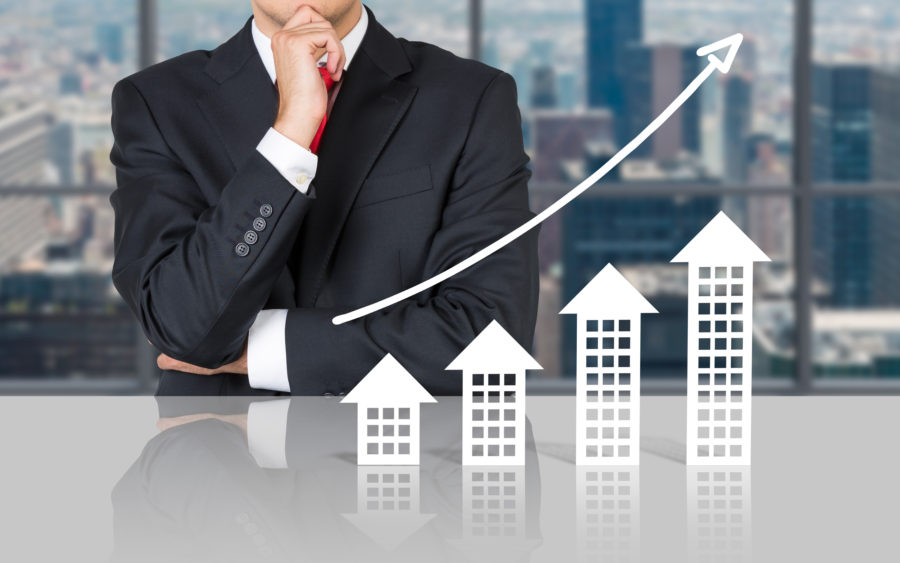 The California Association of Realtors forecast a modest increase in existing home sales of 1.4 percent next year. “Next year, California’s housing market will be driven by tight housing supplies and the lowest housing affordability in six year.” said Pat Zicarelli, C.A.R. President.

“With the California economy continuing to outperform the nation, the demand for housing will remain robust even with supply and affordability constraints still very much in evidence. The net result will be California’s housing market posting a modest increase in 2017,” said C.A.R. Vice President and Chief Economist Leslie Appleton-Young.

The average for 30-year, fixed mortgage interest rates will rise only slightly to 4.0 percent in 2017, up from 3.6 percent in 2016, but will still remain at historically low levels.