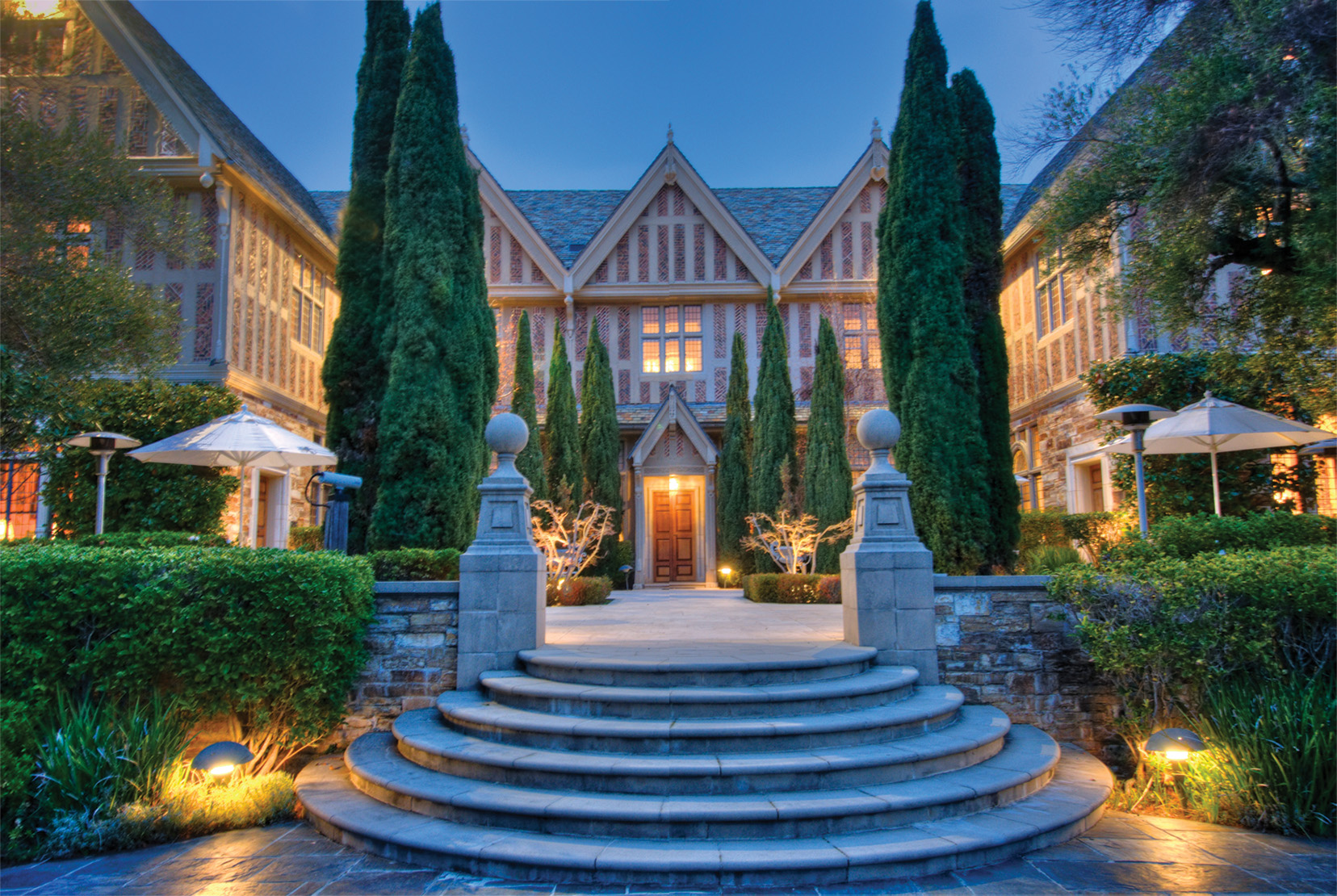 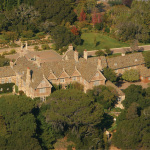 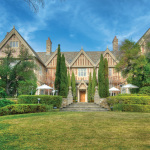 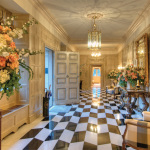 Masterpiece of noted architect David Adler, “House-On-Hill” was commissioned by Mrs. Celia Tobin Clark. Inspired by the graceful elegance of England’s Cotswold Tudors, its construction began in 1929 and was completed in 1931.

Overlooking San Francisco Bay, this elegant estate located in 40 Verbalee Lane was sold for $22,800,000 and as of today, it was the most expensive recorded sale of the year 2014 in Hillsborough, according to MLS records. Richard Williamson at Today Sotheby’s International Realty handled the sale for the seller.

A special VIP suite has been guest residence for a prestigious list of U.S. Presidents and World Leaders including, Presidents Nixon, Reagan, Ford, and Bush, as well as Prime Minister Margaret Thatcher and His Majesty King Hussein. A painstaking $19M restoration done in 1992 enhanced the property with modern technology. For more than sixty years, the Hillsborough mansion with the unassuming name “House-on-Hill” has been cited as one of the most spectacular private residences ever created, and one that is certainly without peer in its stately and elegant English style.

“What a lifetime opportunity to acquire such a unique piece of history, conveniently located in the heart of the one of the most significant locations in the world.”

The Rise of the Super Pantry – The Wall Street Journal