Rooted in Menlo Park between Bay Road, Ringwood Avenue and Berkeley Way, and Arlington and Coleman Avenues is Menlo Oaks. This area is actually comprised of three beloved neighborhoods: a sub Menlo Oaks, Vintage Oaks, and South of Seminary. All three neighborhoods within Menlo Oaks are unincorporated and rely on San Mateo County for their services resulting in less vehicular traffic and a more rustic environment. In truth, you almost forget main roads like Highway 101 and Willow Road are just minutes away.

The neighborhood of Menlo Oaks has narrow streets and no sidewalks. Residents appreciate the rural, country-esque atmosphere the overarching foliage provides. Originally, Menlo Oaks consisted mainly of mid century ranchers, however many homeowners have chosen to remodel and expand resulting in an array of stunning estates. Many of these homes are set back from the road and offer an ideal amount of privacy as well. This, in tandem with the renovated modern amenities, attracts a younger demographic of homebuyers, often with young families. 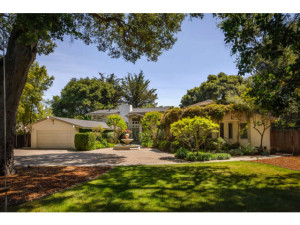 Bordering on the western and southern sides of Menlo Oaks is South of Seminary, sitting at just two blocks wide. This neighborhood emulates the very essence of suburbia with mostly mid century ranchers on slightly smaller lot sizes. Though some homes have undergone renovations, the area overall tends to extend a quaint and quieter persona.

Moving forward, Vintage Oaks is the most modern neighborhood of the three having been developed in the mid 1990s. Its 46 acres surrounds the Seminary for which South of Seminary was named. The architectural style here leans towards English Tudor and Spanish Mission with a picturesque sense of uniformity as the same builder constructed all the homes in Vintage Oaks. Some potential homebuyers tend to find this conformity a little on the dull side while others still prefer the consistency.

In regards to schooling, children from kindergarten to grade three attend Laurel Elementary and move to Encinal Elementary School for grades four and five. Hillview Middle School enrolls students from grade six to eight and has impressively high API scores. Finally, students in high school attend Menlo Atherton High, which scores slightly lower on the APIs but has an excellent program for gifted students. Parents may also choose to send their children to one of the prestigious private schools in the area such as Sacred Heart. Another option for children in kindergarten to grade eight is the Peninsula School, a private institution with progressive, parent-cooperative programs. The school’s building is a beautiful Victorian mansion built in the 1880s on a charming campus complete with manicured lawn.

All three regions of Menlo Oaks have a strong sense of community involvement. In fact, in recent years, the homeowner association banded together to change schools districts. Originally, students in Menlo Oaks were part of the Redwood City Elementary School District but parents lobbied to have their children attend the higher rating (not to mention geographically closer) Menlo Park City School District. Along with being nearly equidistant from the downtowns of Menlo Park and Palo Alto, there are just so many reasons why Menlo Oaks is so alluring! 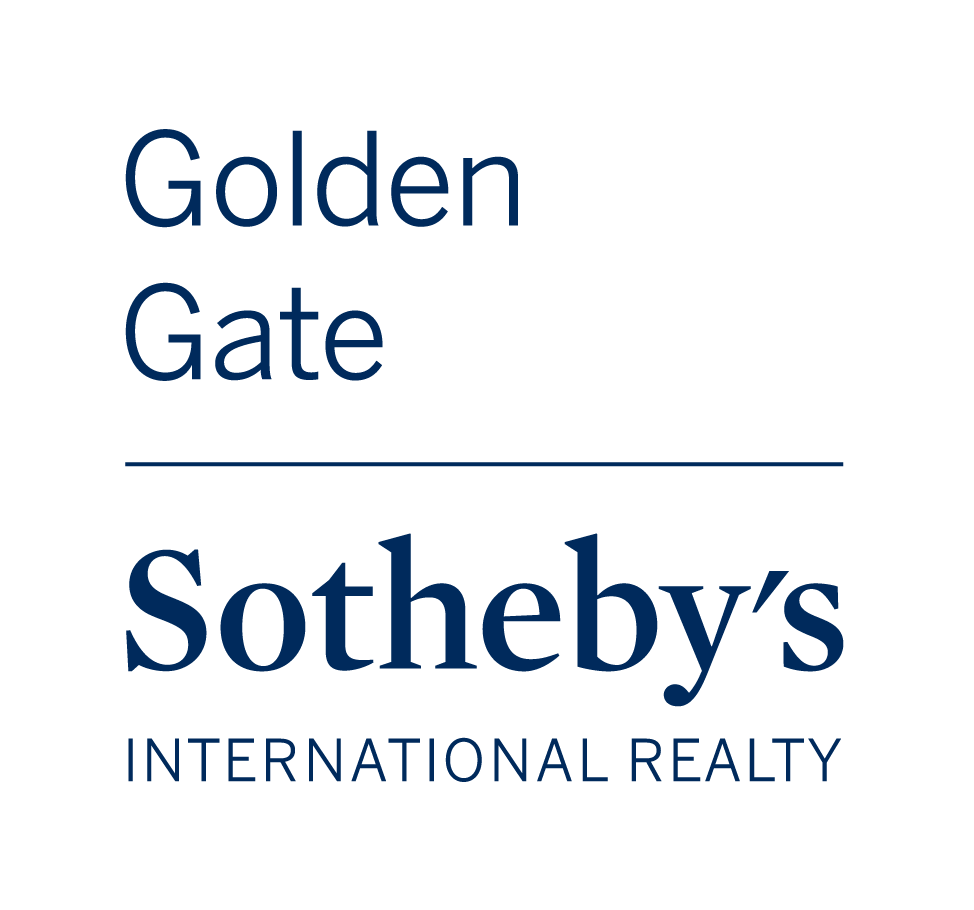